Salt. A Little Dab Will Do You

Salt. A Little Dab Will Do You

Are you a salt addict? Many people salt their food before they even taste it. With the average sodium intake being 3,400 mg a day, it may be time to stand away from the salt shaker. As it turns out, too much sodium can put you at risk for stomach cancer. Some people are salt sensitive and blow up like a balloon after a salty meal, which may put you at risk for heart disease. 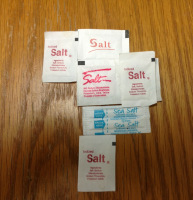 The current guidelines recommend limiting sodium to 2,300 mg a day. It’s 1,500 mg a day for certain conditions, such as high blood pressure, kidney problems, or being over the age of 50.

To limit sodium in your diet, it’s important to read the labels on canned food, frozen food, and processed food. It’s even more important to watch restaurant food. Eating out can push your daily limit of sodium over the top. Soy sauce and canned soup are obvious sources of sodium, but did you know that bread and rolls are also high in sodium?

A little dab of sodium is necessary, but the dabs quickly add up. Instead of salt, flavor foods with fresh herbs and spices, such as cilantro, cinnamon, or turmeric to add powerful phytonutrients for added health benefits. 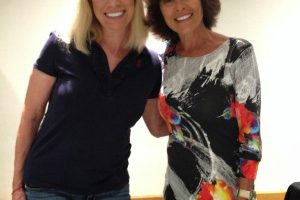 The One and Only Adrienne Barbeau 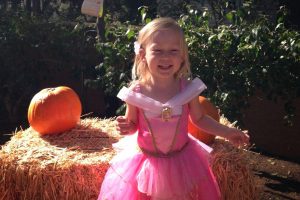 What Are You Doing With Your Leftover Halloween Candy?

Trick or Treat Halloween is over, but the candy may[...]